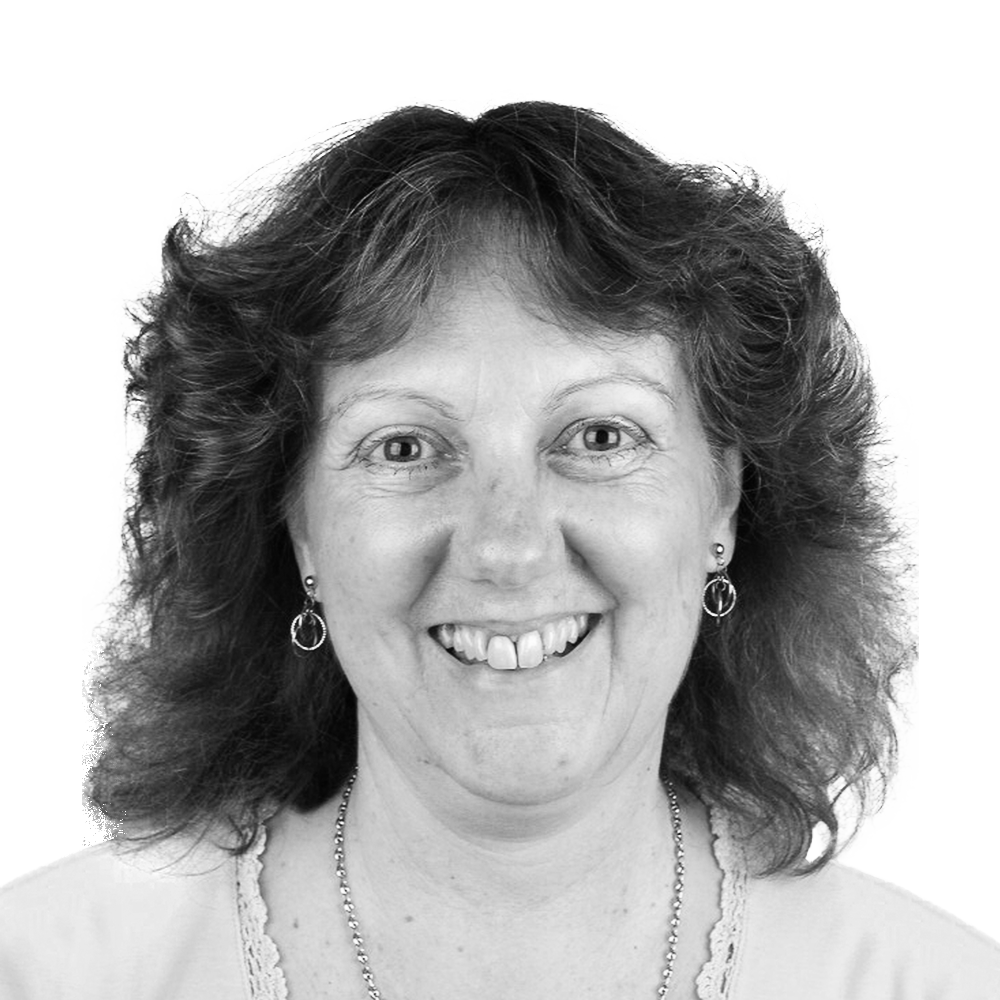 Debbie is a well known author and speaker and an internationally recognised expert on DNA. She is an Honorary Research Associate at University College London and is the author of two books: DNA and Social Networking and The Surnames Handbook.

Debbie has been researching her family history for nearly 20 years and was an early adopter of DNA and social media. She is a long-time member of the Guild of One-Name Studies and was recognised as a Master Craftsman of the Guild in 2016. She is the author of two books for the History Press: DNA and Social Networking and The Surnames Handbook.

Debbie’s expertise in genetic genealogy was recognised by her appointment as an Honorary Research Associate in the Department of Genetics, Evolution and Environment at University College London. She is the author or co-author of a number of papers published in peer-reviewed academic journals on the subjects of donor anonymity, investigative genetic genealogy and consumer genetic testing. She has written articles on DNA for Who Do You Think You Are? Magazine and Family Tree Magazine, and has a high-profile blog Cruwys News, which features articles on DNA testing along with her family history and one-name study research. Debbie is the co-founder of the ISOGG Wiki and has contributed a substantial amount of the content.

Debbie is an internationally recognised speaker and has presented at both genealogy and academic conferences the UK and Ireland, and has also been an invited speaker at conferences in the US and Canada. She has been interviewed about genetic ancestry testing for BBC Radio 4, appearing on You and Yours and The Business of Genetic Ancestry and also appeared on TV on the BBC programme Watchdog.

Family historians have long known the power of genetic genealogy, but it was the arrest of a suspect in the Golden State Killer case in April 2018 which brought our hobby to the world’s attention. Since then genetic genealogy has been used to solve over 200 cold cases in the US, bringing closure to victims and making a society a safer place. But it has sparked a fierce debate about whether the end justifies the means with concerns raised about privacy and informed consent. Is this the start of the slippery slope and where do we draw the line? In this session we will look at the developments over the last two years, provide an overview of the major players in the market and discuss some of the latest research findings.

Can we, could we, should we? Everything you want to know about law enforcement usage of genetic genealogy databases
DNA testing and family history: advance your genealogical research
Debbie Kennett

DNA testing is an essential tool for the family historian and has the potential to provide answers which can’t be found from the paper trail alone. Nearly 40 million people around the world have now taken a DNA test and the large databases are helping to reunite long lost cousins and break down long-standing brick walls. In this talk we will look at the three different types of DNA test and how they can be used to help with your family history research. The talk will be illustrated with real-life case studies showing the practical application of DNA for genealogical research.