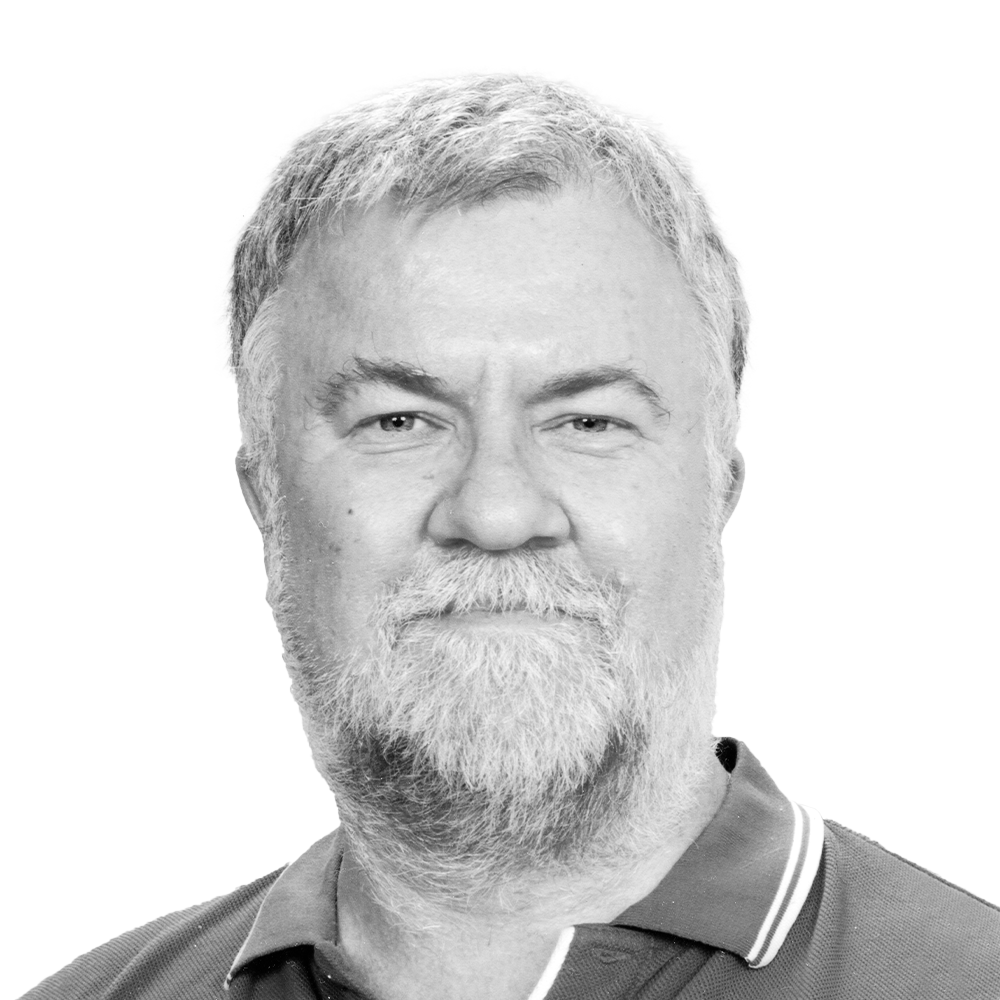 Tom has combined careers as an author and military historian, high school teacher and military officer. He served as an intelligence analyst for nearly 20 years in the ADF, seeing service in Baghdad, Iraq, and in East Timor. He retired as a lieutenant-commander in 2013. His Doctorate, awarded in 2004, was in Strategic Studies, and his Masters degree was in American Literature and Cold War Politics.

Tom has combined careers as an author and military historian, high school teacher and military officer. He served as an intelligence analyst for nearly 20 years in the ADF, seeing service in Baghdad, Iraq, and in East Timor. He retired as a lieutenant-commander in 2013. His Doctorate, awarded in 2004, was in Strategic Studies, and his Masters degree was in American Literature and Cold War Politics.

Tom is the author or co-author of 17 books. His Order of Australia Medal was awarded for services to naval history. He has fulfilled several large contracts as a military historian, including as the lead advisor to The Borella Ride, the commemoration of Albert Borella VC’s ride to sign up in the NT in 1915, and with The Territory Remembers, the 75th anniversary commemoration of the first attack on the Top End.

Several of his books are connected with northern Australian military history, including Carrier Attack, Darwin’s Submarine I-124, and The Empire Strikes South. He has been a passionate advocate for a Victoria Cross for Teddy Sheean of HMAS Armidale fame, with Honour Denied, his biography of Sheean and an account of the ship’s last battle. Teddy’s VC has just been announced.

Tom is also an Alderman in Palmerston – sister city to Darwin – where he does some teaching at a nearby high school. His leisure pursuits include tournament chess and astronomy. He is married with two daughters. 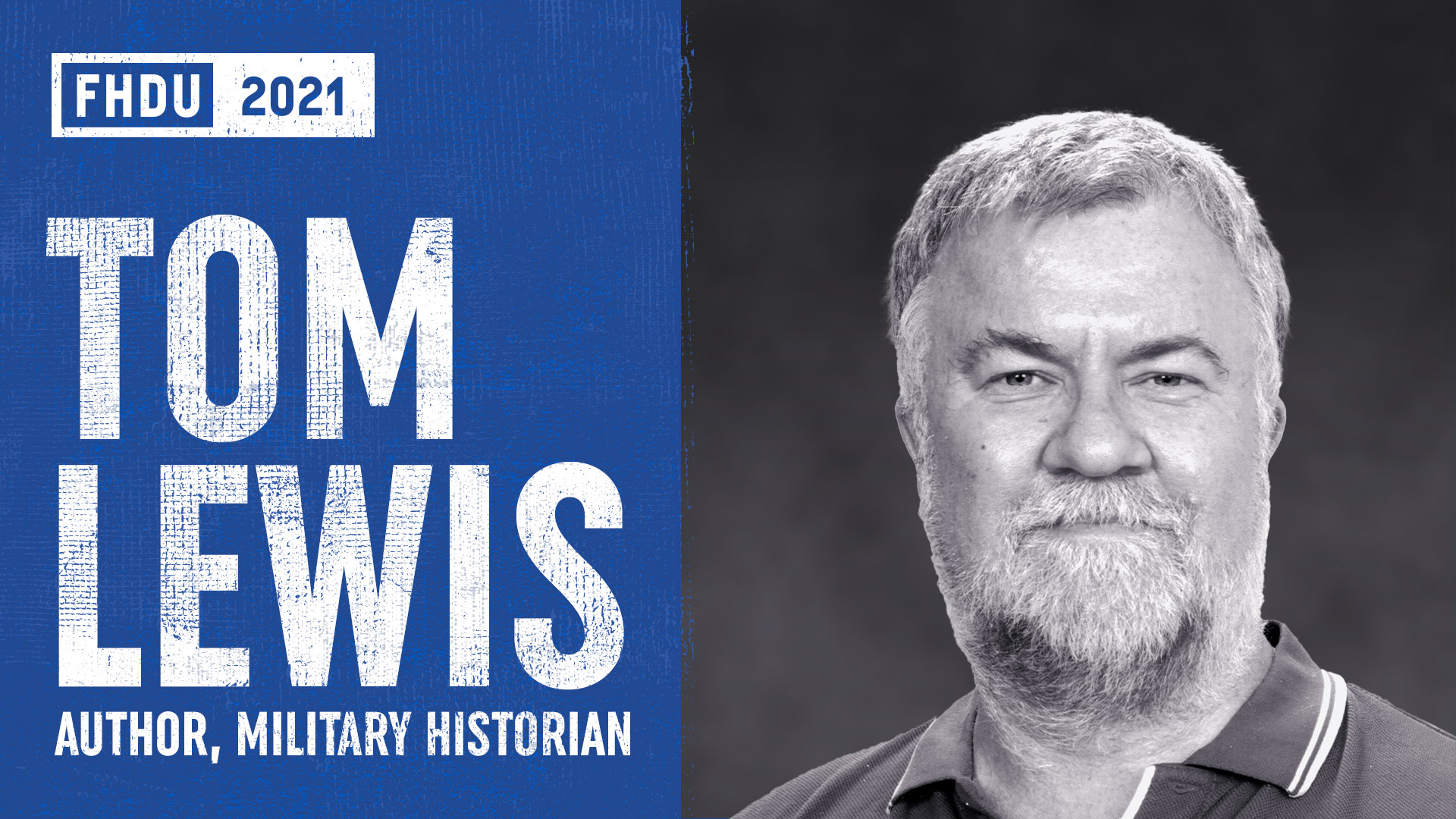 Why does the Navy employ poets? How do you find out what went on in grand-dad’s battalion – and what is a battalion anyway? Why don’t Service Records tell you much of a story, and where do you go next? Learn the secrets to researching your military friend’s and family’s past, and learn some background on Teddy Sheean VC – our latest Victoria Cross, and only the 101st in our history.

Understanding battalions, medals, and military acronyms, with some reference to the VC for Teddy Sheean case
The loss of HMAS Sydney
Dr Tom Lewis OAM

The loss of the cruiser Sydney was the greatest maritime defeat the Royal Australian Navy has ever suffered. But it was only part of a huge naval war that raged around Australia’s coasts in World War II. Mine-layers; submarines, and surface vessels all cost thousands of lives in the war. Hear and read of the battles that menaced our country.

Maritime raiders, and the submarine war off Australia coasts
Fuchida: “A sledgehammer to crack an egg”
Dr Tom Lewis OAM

The raid by 188 aircraft of the Imperial Japanese Navy on 19 February 1942 struck a hammerblow against Australia. But it was only one of 208 enemy aircraft missions against the country; many amassing bombers by the score to raid our northern coasts. Over the years numerous myths have sprung up: the government tried to keep the raids secret; thousands more died than were accounted for; the military ignored crucial warnings – and more. Find out the real story.

The Darwin raid. And a debunking of the myths
Fighters & bombers
Dr Tom Lewis OAM

What was it like to fly in combat in World War II? In a word – dangerous. But more lives were lost to mishap and adventure than to the guns of the enemy. It was the biggest war in our planet’s history, and in many ways it was an air war, from the bombers dropping their deadly ordnance to the fighters that kept them safe. This presentation explains much of the reality – and debunks much of the myth.

They went after an Empire – and they got it. But could the Japanese hold onto their massive victories? Would they and could they invade Australia? What was the key to pushing them back? Island-hop with MacArthur and Nimitz, and close in on the Home Islands in this comprehensive look at the action, with a former intelligence analyst who has seen modern combat.

The Japanese attack on their half of the world