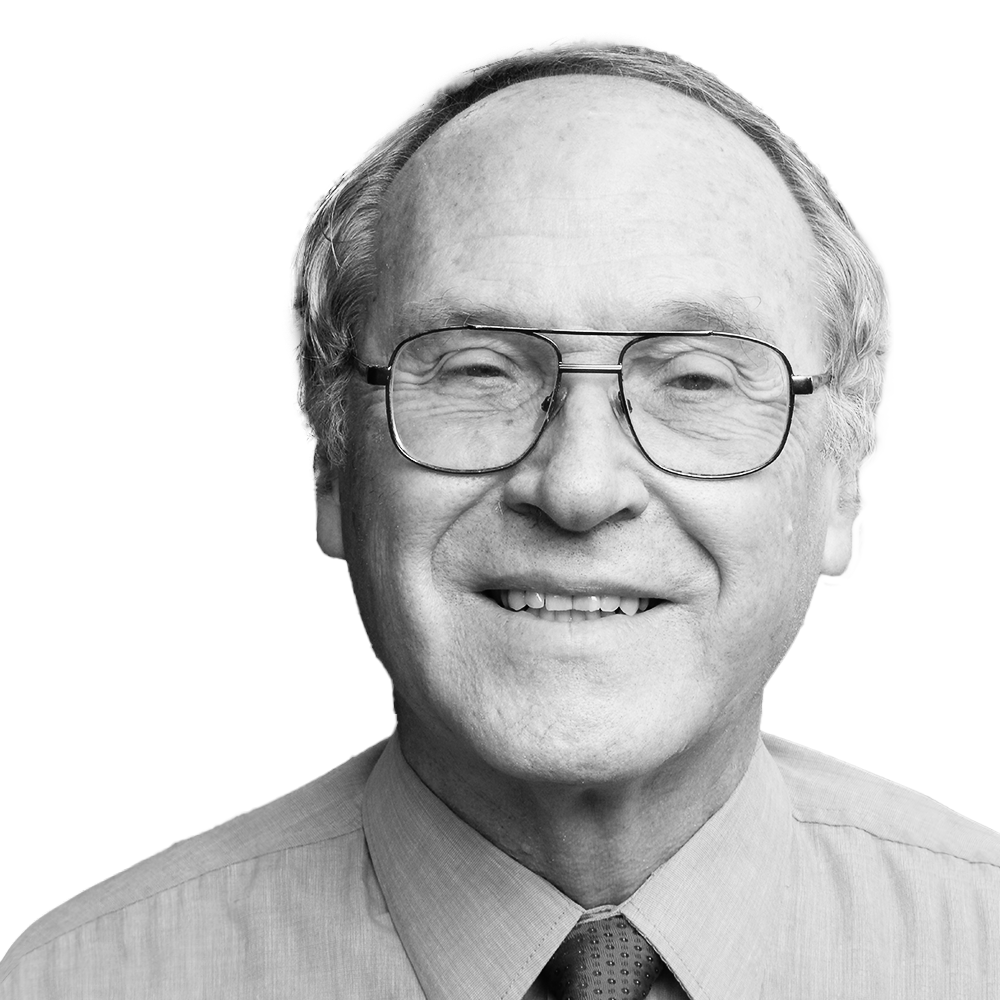 A family historian, presenter and author with a strong interest in Germany and the former German Empire, Eric has been actively researching his family since 1985 – in Australia, England, and present and former parts of Germany. For many years he has convened the Central European Interest Group of the Queensland Family History Society.‍

Eric is a family historian, presenter and author with a strong interest in Germany and the former German Empire. He has been actively researching his family since 1985 – in Australia, England, Germany and formerparts of Germany that now lie in Poland. For over 20 years he has convened theQueensland Family History Society’s Central European Interest Group and is part of the German-Australian Genealogy and History Alliance.

Now retired, Eric studied at the University of Queensland and was awarded a B.Sc., B.A. and a Diploma of Education. He retired in 2014 after teaching Physics and Mathematics at St Peters Lutheran College, Indooroopilly for over 40 years. Currently he is completing certificates in German and English genealogy with the National Institute for Genealogical Studies in Toronto, Canada. Eric has spoken in New Zealand and most Australian states and on 10 Unlock the Past cruises. 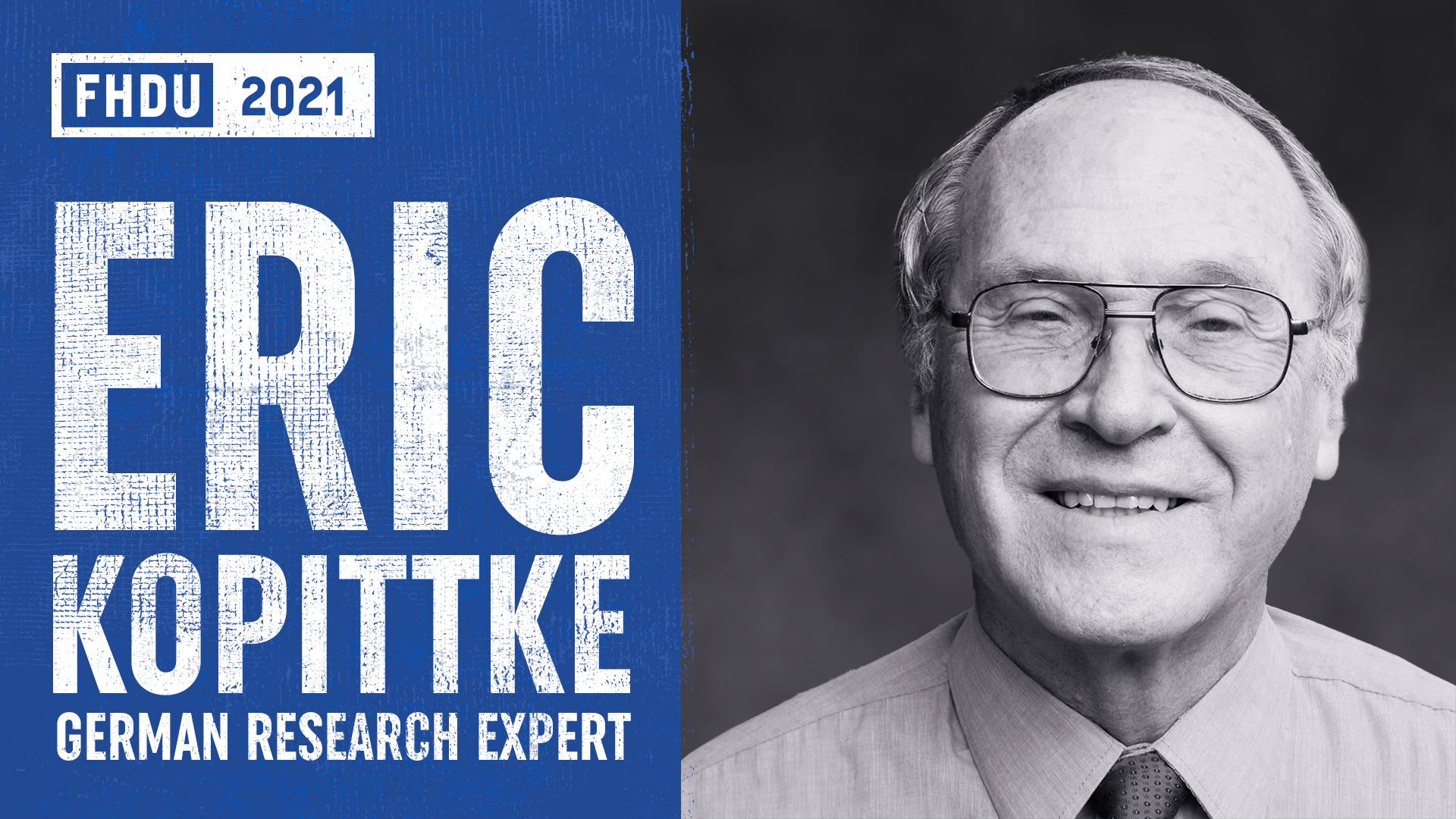 The use of maps and gazetteers is essential in your family history. A good map will tell you a lot about your ancestor’s home village and its surrounds. This presentation shows you how to access a variety of maps, many of which can be downloaded to your computer. These will help you understand more of your ancestor’s life and times. Use of Meyers Gaz website is also explained. This website gives access to a comprehensive gazetteer that was published a few years before World War 1 when the German Empire was at its greatest extent and it has links to scans of historic maps of the area.

Finding a birthplace is essential for doing German research! This presentation aims to show you how to use local information together with online maps and gazetteers to help you locate the place of origin of your German families. Once this is known the next step is to the relevant repository for the actual records and this presentation provides some suggestions as to how to take this step. The presentation shows some of the structure and contents of German civil and church records.