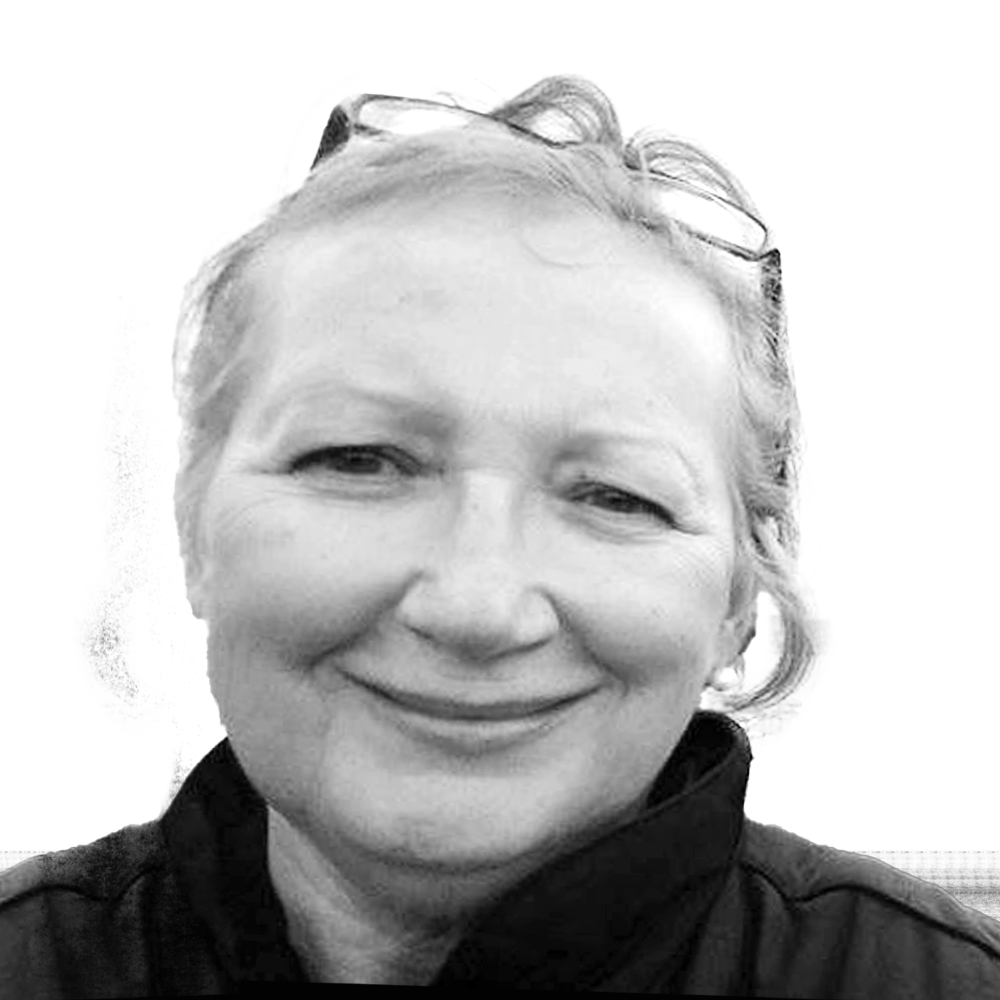 Mary Anne Gourley has been undertaking research into her British India family for over 25 years and is the Australian representative for Families in British India Society.

Mary Anne Gourley has been researching her family history for over 25 years. Her interest in India began after finding information on a Scottish ancestor’s unsuccessful visit to Melbourne from India at the time of the Gold rush in 1853. Bankrupted as the economy in Victoria crashed, he obtained a large bank loanbefore beating a hasty but very profitable return to Calcutta.

As a result of her research Mary Anne published in 2010, The Travelling Scotsman- the life and times of Paterson Saunders Senior in conjunction with a facsimile edition of Two years in Victoria;' from 1853-1855 by P. Saunders Esq. Sen.

Mary Anne has been a member of Families in British India Society for some years and is currently their Australian representative. She is a member of the GSV where she also convenes the British India Discussion Group. Mary Anne also volunteered at the Blackburn Family History centre until its closure in 2012 and is a past member of both the AIGS and the Tay Valley Family History Society in Dundee.

In 2014 Mary-Anne obtained a post graduate certificate in Local and Family History from the University of Dundee, Scotland. Mary Anne has been a guest speaker at family history societies both in Melbourne and around Victoria and in NSW.

This talk follows the history of the East India Company, the records they created, where these are found and how to access them using examples found during the speaker’s own research.

This talk follows the history of the East India Company, the records they created, where these are found and how to access them using examples found during the speaker’s own research.