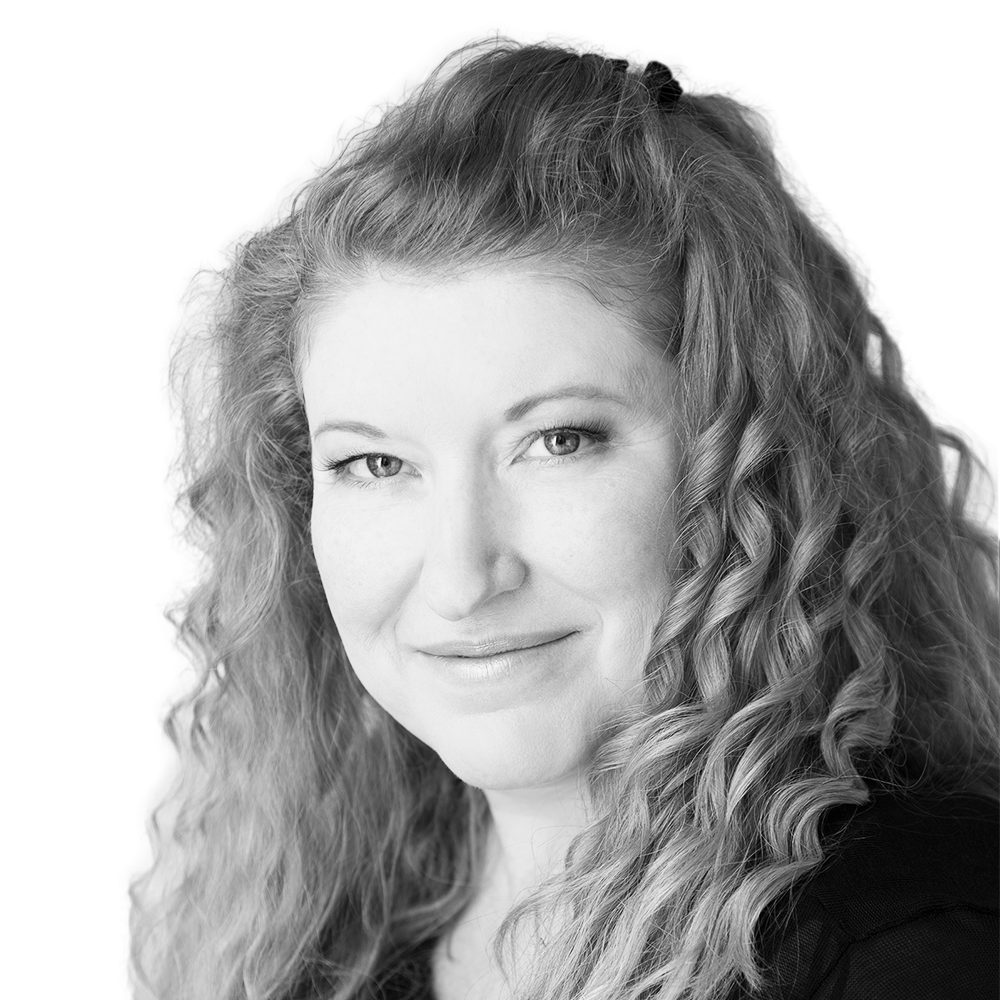 I am the current and first female President of the Society of Australian Genealogists (SAG). I am a regular presenter at the SAG, a member of the TMG and advanced DNA groups and coordinator of the Beginners DNA group. My background is in astronomy and physics and my day job is in this field.

I have BSc. (Hons) in Physics and I currently work full time in the field of astronomy and education. I also work as a casual instructor with Swinburne University for their Online Astronomy Courses. I also teach astronomy and family history courses at St George and Sutherland Community College.

In the past I contributed a column to Lab News Magazine and then later spent some time as Assistant Editor on both Lab News and Today's Life Sciences Magazines. I was part of the 'Science in the Pub' team that won an Australian Eureka Award for Science Promotion in 2000.

My interest in genealogy started at an early age and has grown over the years. I am particularly interested in DNA and how it can aid family history research. I became a member of Botany Bay Family History Society (BBFHS) and the Society of Australian Genealogists (SAG) in 2000. I joined the Board of Directors at the SAG in 2015 and in December 2018 became the first female President of the Society in its 88 years of operation. I also serve on the SAG Education and Finance committees. I am a regular presenter on various topics at SAG, a member of the TMG and DNA groups and coordinator of the Beginners DNA group. 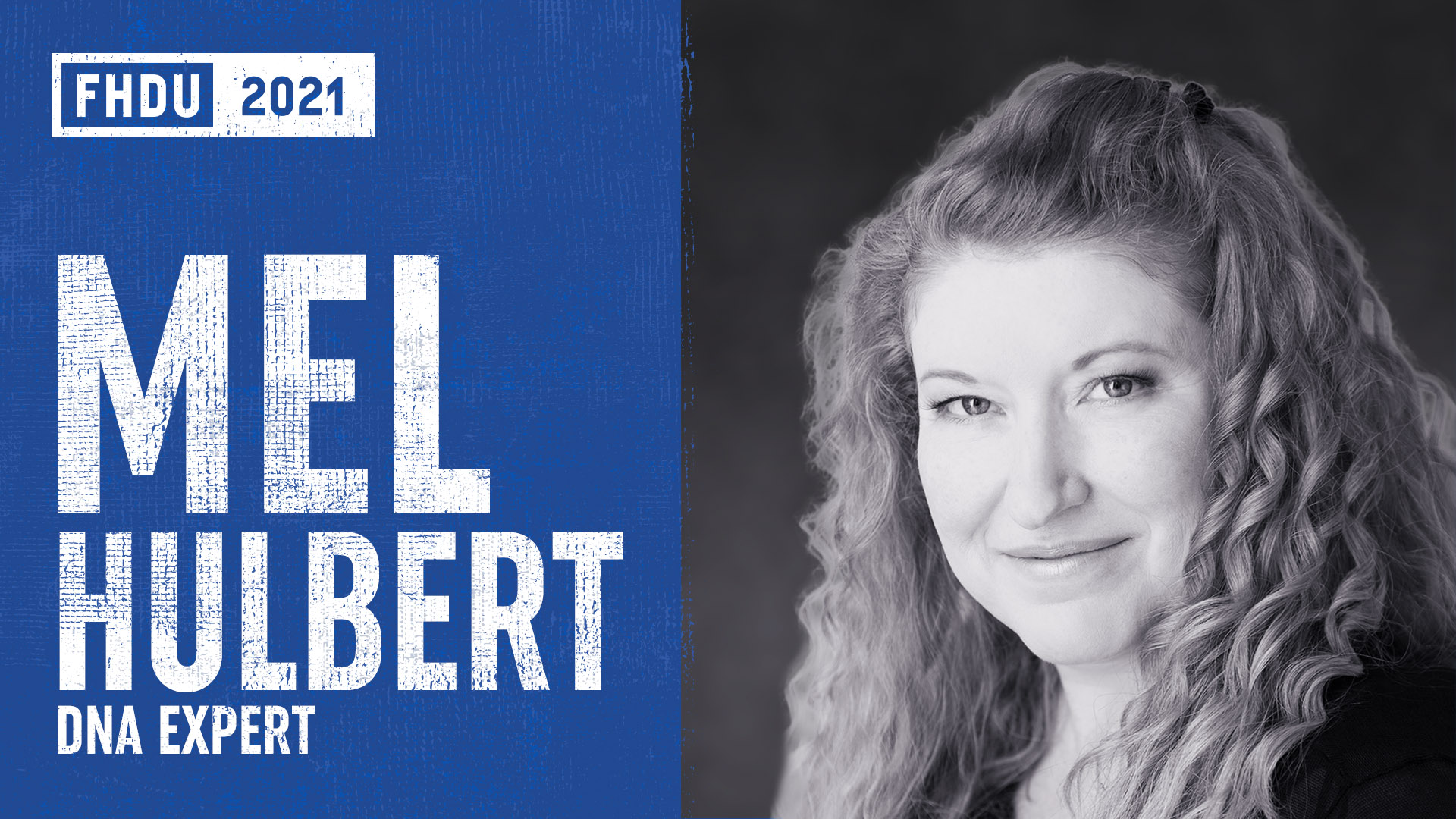 Are you just starting your research or perhaps you need a refresher or some new ideas? This talk looks at basic fundamentals and the different tools and technology we can use for researching our family history. From the basics of organisation and charts to technology, apps and DNA, I discuss what I keep in my toolbox along with other options for you to start building your personal toolbox for research.

This talk introduces the basics of photo restoration using the program Photoshop Elements. Learn how to repair scratches and tears, and how to bring out details in older photos, using some simple techniques. Managing your photo collection will also be discussed along with how to add metadata and watermarks to your photos for use on websites and social media.