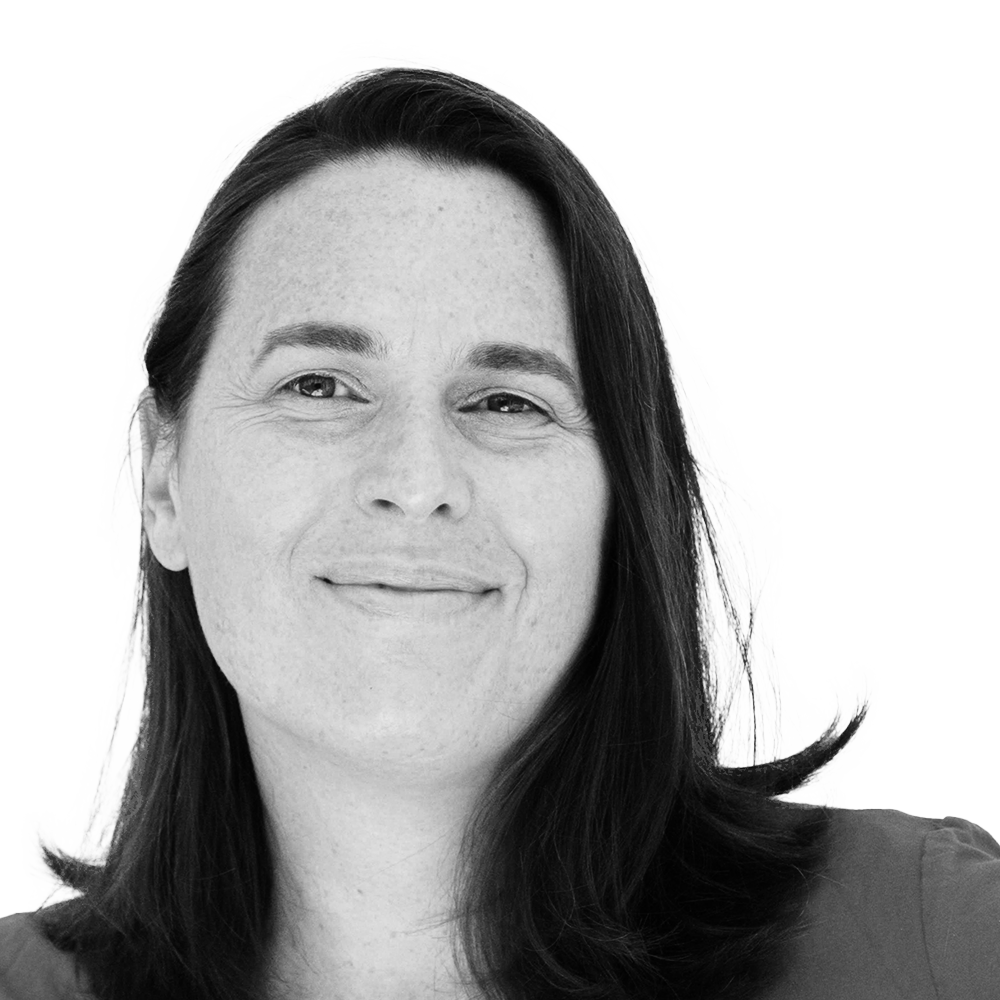 Monika is a researcher in the Conviction Politics project at Monash University, Melbourne, where she focuses on forms of convict resistance. She combines skills from her two careers in archaeology and information technology to turn convict records into interactive data visualisations.

Monika Schwarz studied and worked in European archaeology for over 15 years, participating in digs in Germany, France, Spain and Bulgaria. She first developed a fascination for data analysis and visualisation during her PhD research on the Central European Bell Beaker Culture.

After moving to Australia, she decided to focus more on this interest by completing a Master’s degree in information technology, and later specialised in user interface design, data analysis and interactive data visualisation.

Monika is now a researcher at Monash University’s SensiLab, a creative space whose members work across a broad range of disciplines. She is part of the Conviction Politics project, which focuses on forms of political and social resistance of 19th century protesters in Europe and their subsequent transportation as convicts to Australia, as well as forms of convict resistance and their connections to early Australian trade unionism. Monika’s role in the project is to create interactive visualisations of convict lives.

Approximately 3600 protesters were transported to Australia because of their participation in riots, union or national movements. Forced into an inhuman system of coerced labour, many more convicts engaged in acts of defiance after their arrival. Modern data visualisations bring new understanding.