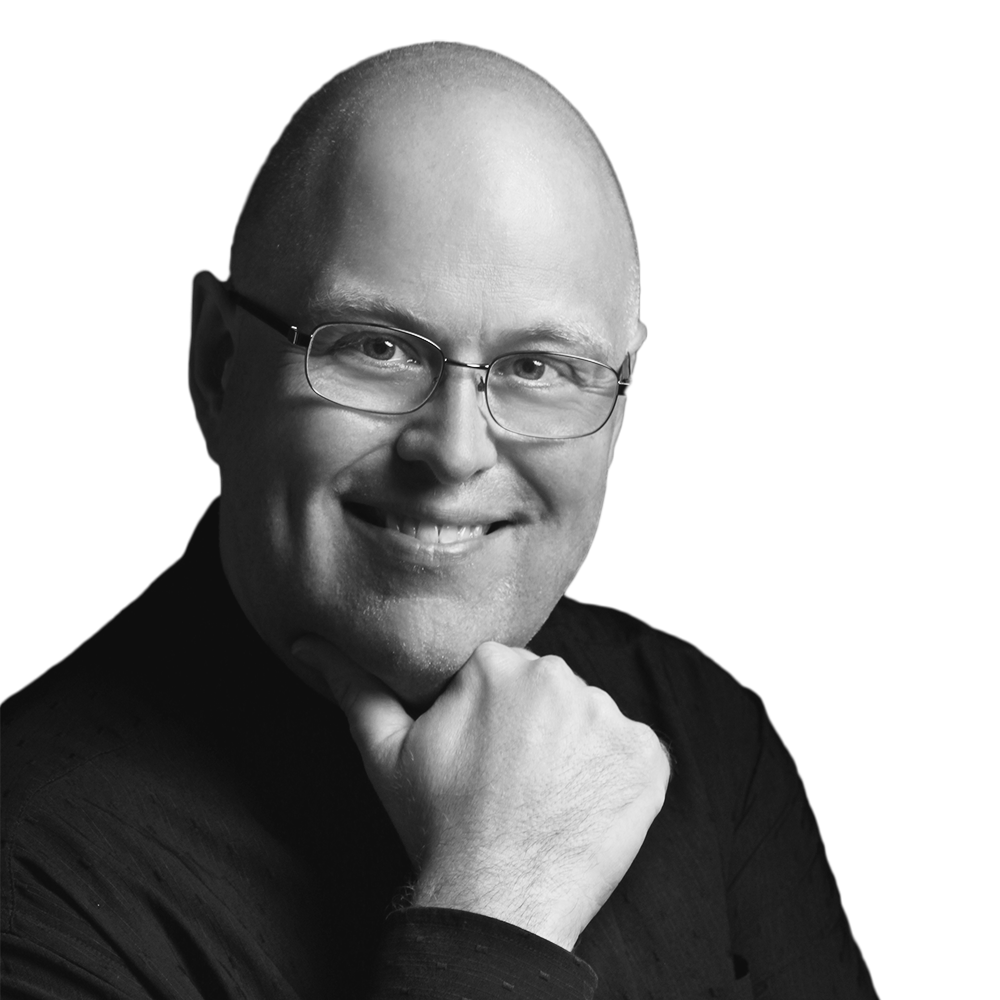 Robert Heimann is a German citizen, living in Graz/Austria. He is a musician and professor working for the Graz University for the Performing Arts. Interested in genealogical research early in his life, he is now a professional genealogist with considerable experience in doing research on three continents: Europe, North America and Australia.

Robert Heimann was born 1968 in Düsseldorf/Germany. After studies in piano and choir directing he worked as a musical assistant at the Berlin State Opera and as a choir director at the Komische Oper Berlin in Germany. He now is a professor working for the Graz University for the Performing Arts in Austria.

Interested in genealogical research at the age of 13, he constructed his own family tree by researching ancestors in mostly Germany, Poland, the Netherlands and Sweden. He soon began developing a special interest in migration history as he discovered more and more of his own relatives emigrating to various other countries, like the United States, Canada and Australia.

Besides working in his artistic profession he also likes being a professional genealogist and is a member of numerous genealogical societies in Europe and a frequent visitor to national German and international genealogy conferences. In 2018 he was invited as a speaker to the first German Australian Genealogy and History Alliance Conference in Adelaide and returned to Australia the following year for different talks taking place in South Australia and Queensland. 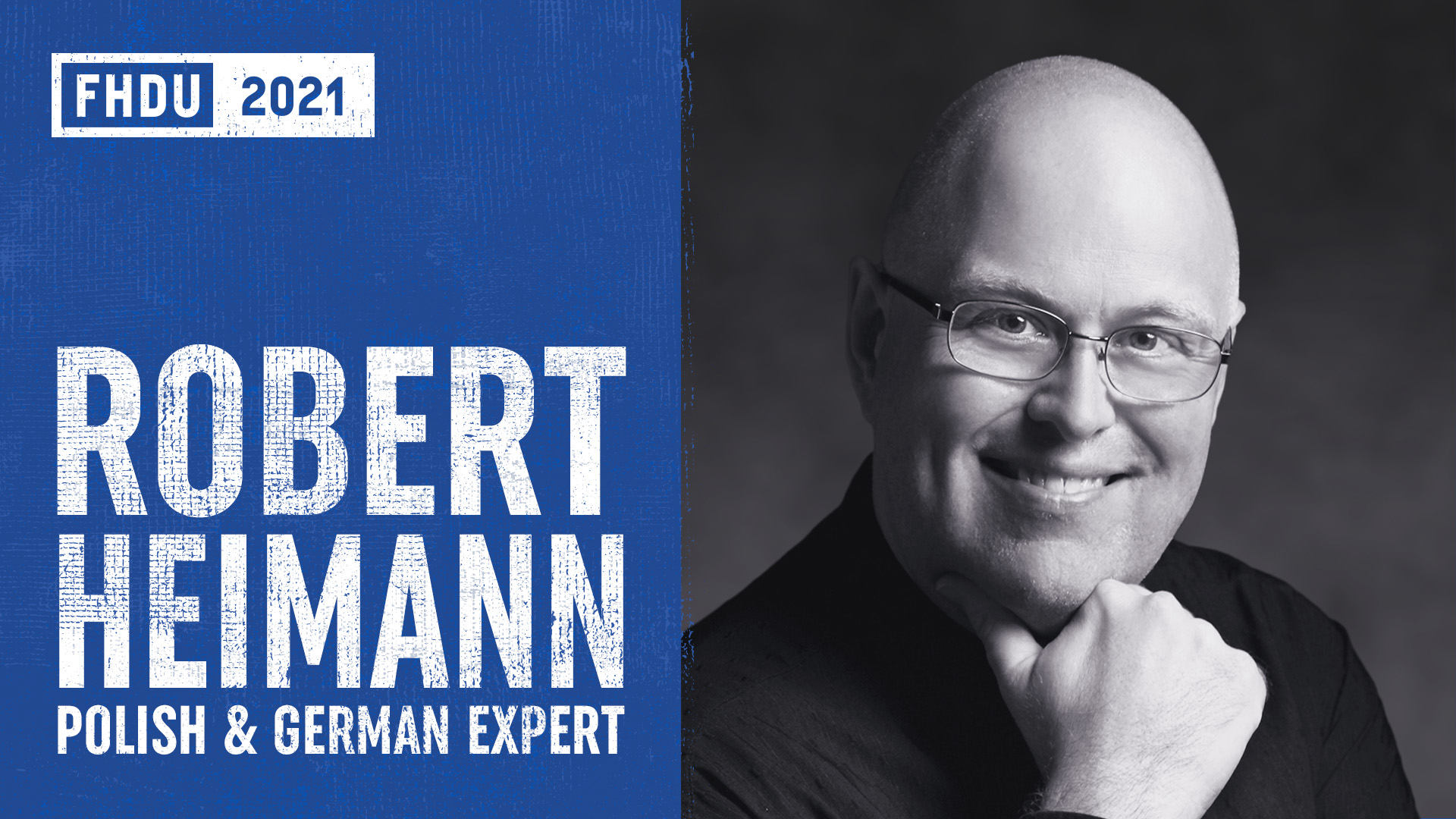 This presentation discovers sources and methods that will prove helpful for genealogical research in Poland today. It deals with aspects of Polish history, different forms of Polish family names and Polish church records in a specific part of Poland which historically was called Prussian Poland. This is roughly the area of Wielkopolska (Greater Poland) today, around the cities of Poznan and Gnieszno.

The case study describes a way of trying to use DNA research in order to identify the biological father of an ancestor that was born out of wedlock in 1861 in a Pomeranian village. Despite the absence of reliable vital records, DNA match lists are used to explore genetic networks which in combination with traditional genealogical research can supply valuable clues to answer the question "whodunnit“ – who might have been the father of a child that was born about 160 years ago, even if this person‘s name was never recorded.