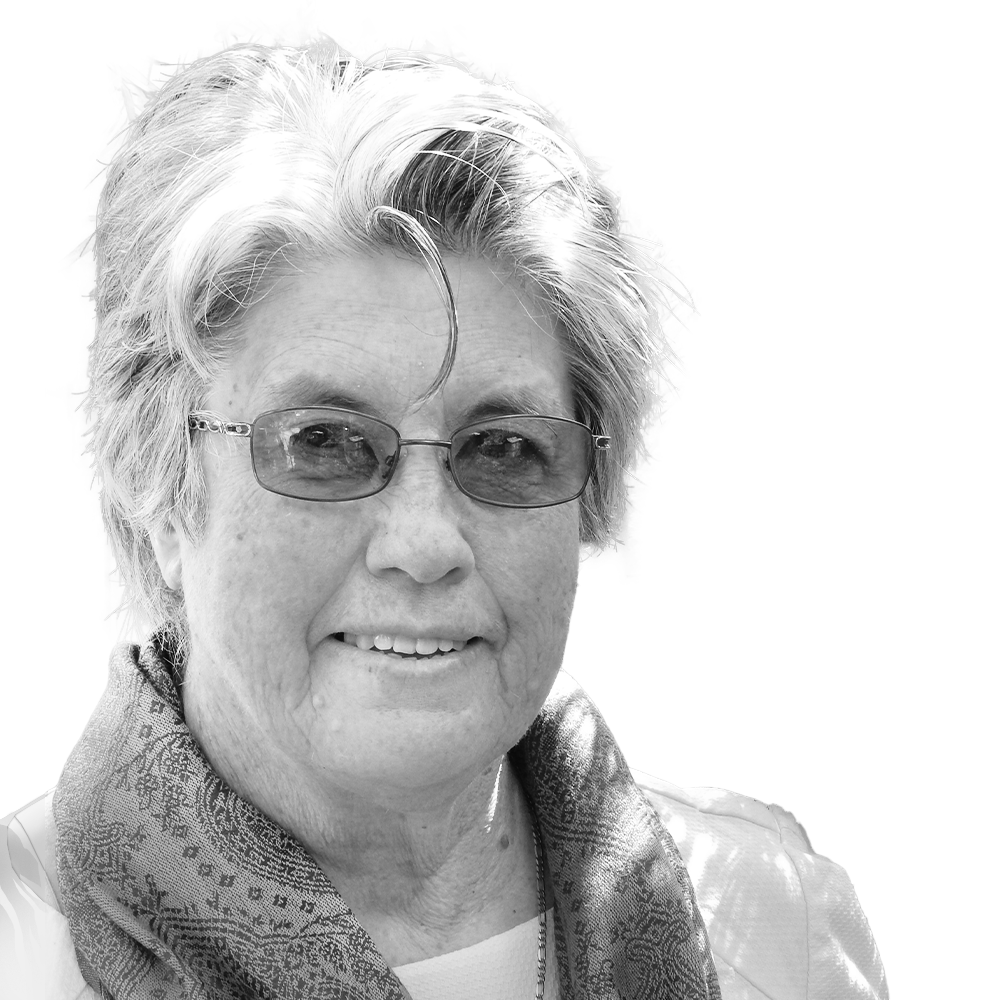 Rosemary Kopittke has been tracing her family history since 1985. She has presented at many seminars, workshops and genealogy cruises, written several guides and edited over 80 others. Her primary interests are in Australian, English and Scottish genealogy and in techniques for researching on the major subscription sites.

Rosemary has been researching family history in Australia, England, Scotland and Ireland since 1985 … venturing, at times, into German, Canadian and US research. She has spoken at events in all Australian states and in New Zealand as well as on 16 genealogy cruises.

A statistician by training, Rosemary is an alumnus of the ProGen Study Groups, has received the Diploma of Family History (University of Tasmania) and has completed seven certificates with distinction through the National Institute for Genealogical Studies. She is currently enrolled at the University of Strathclyde.

Rosemary has represented Queensland on the Australasian Federation of Family History Organisations (AFFHO) Council, held management positions at the Queensland Family History Society, and has been part of their Publications Committee for over 25 years during which time they have published over 11 million records. She and her husband Eric are probably best known for their work on the Emigrants from Hamburg to Australasia 1850-1879.

In recognition of her contributions to family history, she was appointed a Fellow of the Queensland FHS in 2000 and in 2006 received the AFFHO Award for Meritorious Service to Family History.

Getting started with Family Historian 6

ScotlandsPeople: The place to launch your Scottish research

It is often thought that government gazettes contain only boring information and nothing of relevance to a researcher unless their family happened to work for the government. That is far from the truth! Check out these records and learn lots you won’t find elsewhere.

Discover the wealth of resources at ScotlandsPeople to get you started on your Scottish research and a host of other websites you can use to build a great story of your family in Scotland. Make it personal – not just a collection of names and dates.